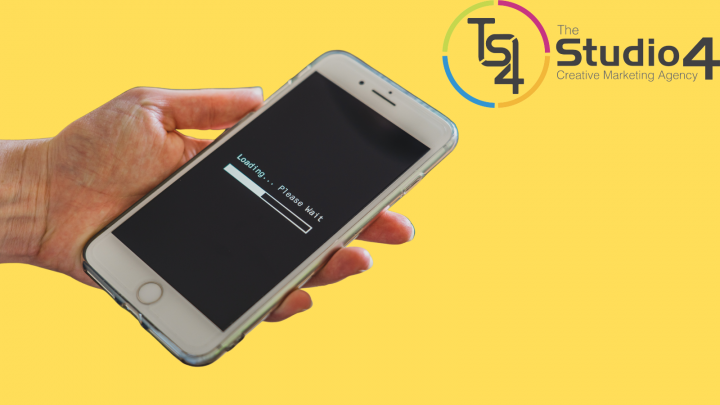 It has now been several months since the latest iOS update from Apple which saw the implementation of mobile tracking changes. One of the biggest questions that has been asked within the Advertising industry is how have we adapted?

What is the big iOS 14 update?

At the start of 2021 Apple released their latest update which would impact the way in which advertisers reach their audience. Following the update users will be required to opt-in to an app tracking their activity outside of the platform.

What is the issue of the update?

The main concern of this update for advertising purposes is solely based upon the fact that ad campaigns have been created for a specific target audience, created based on their behavior online. If an app is unable to track that information ads will be forced to become generic and so in time could be less effective.