I am going to take this opportunity to talk about building client relationships and just how important it is to the success of almost any company that we work with. Customers are the life blood of our business and having a solid relationship ensures that our business continues to run on a daily basis but also continues to grow. Developing strong relationships can take time and dedication but the rewards make it count.

People respond well when they feel someone has a genuine interest in the business, we always aim to become a partner of our clients rather then just viewing ourselves as vendor.

We often remind our staff that constant contact is key, regular communication over the phone rather then email is essential as it enables you to have a much more personal relationship with your client. 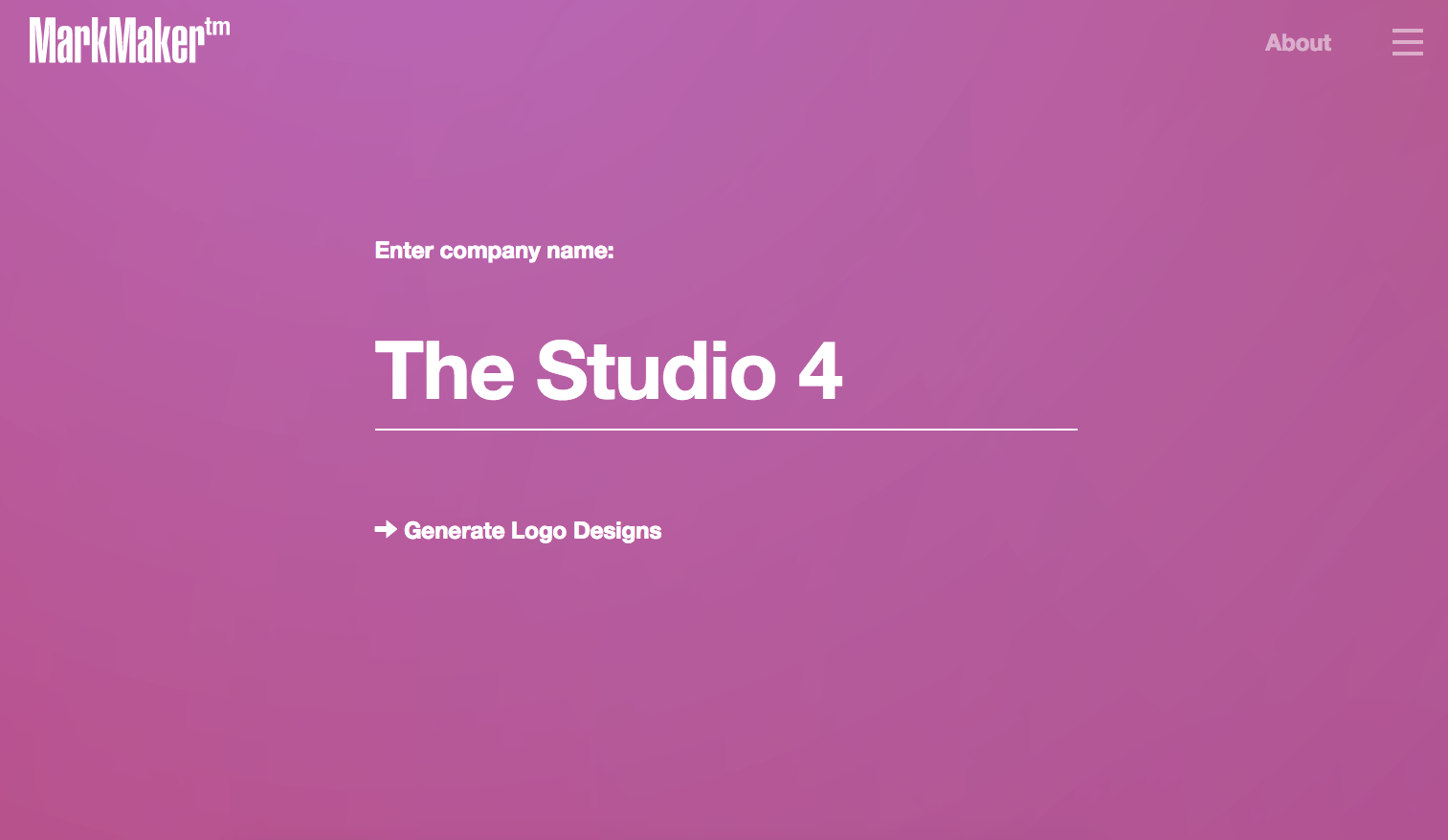 Online logo generators are all over the web, but are they really worth your time as a business owner? They may appear to be a quick solution, however the outcome will rarely work in the long run compared to using a design agency.

Your company’s branding is crucial to how you are seen within the market place, so having a strong logo and brand style is important as it is what customers will initially recognise you by.

MarkMaker is one of the latest online logo generators to hit the scene, and it is a generator that learns what you like and automatically refines a design based on entering your company’s name and watching as MarkMaker churns out a whole load of different logo designs. These will vary wildly to begin with however once you start to identify which versions you like, MarkMaker will narrow and adapt the designs down to … [Read More]

A video from the BBC about 3d printing hitting the highstreet, click to watch

You may think that 3D printing is a relatively new idea, but it was originally invented in 1984 by Chuck Hull. He founded 3D Systems Corporation in California and quickly became the only producer of 3D printing. Hull’s version of 3D printing is a little different to what it is today, as he used thin layers of ultraviolet curable material on top of one another. Initially it was used for commercial rapid prototyping, saving companies time and money for prototypes of their products.

3D printers today are different to traditional printing (such as machining techniques) which rely on removal of materials rather than building materials up. The name of the process used is called Additive Manufacturing, this means successive layers of material are laid down in different shapes on top of one another.

Since the beginning … [Read More]

Sky is a company that’s been known to jump through hoops to get people to sign up to their TV packages. As far as they’re concerned the target market for SkyDigital includes everyone and anyone with a TV. This did not stop the element of surprise that hit me when I saw their latest form of chocolate bribery.

Little squares of indulgent white and dark chocolate were sent to the office today in a white box with the infamous ‘Sky’ logo. The words ‘make work a little sweeter’ were imprinted on the individual chocolates and of course that promise was fulfilled. For all of two minutes we all sat and ate a few chocolates which of course did help to make the day ‘sweeter’. But now I’m sitting here reflecting on the chocolates I ate and not the packages Sky can offer me. The rectangular box that was sent to … [Read More]

Linked in is quickly becoming one of the top 10 websites used globally so it’s no surprise that masses of businesses are flocking to the growing social network to promote their services and products. However unlike other platforms such as Facebook and Twitter, LinkedIn is not for telling people about your weekend away in Wales or that pasta you just ate for dinner. Instead the site is building a bridge for businesses who wish to connect with potential clients, attract future employees or simply source out competitors.

So what are the benefits of creating a LinkedIn page for your company?
At a first glace a company page appears to simply consist of a company name, logo, introduction, location, industry and the size of the organisation. However the hidden benefits of LinkedIns tools and functions are not to be overlooked by any business wanting to utilise the mass online market.